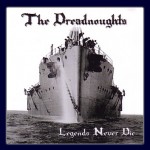 I doubt it comes as a surprise to seasoned Bilgemunky.com readers that I have strong preferences with regards to pirate music. By and large, I want it, well, piratey. Meaning shameless, brazen, and loud. All too often sea shanties are performed in the folk-song manner of your Great Aunt Gertrude (meaning toothless and dry) – or worse yet, a kindergarten teacher just before nap-time. But it’s bands like The Dreadnoughts that show us why traditional sea shanties can still kick ass. END_OF_DOCUMENT_TOKEN_TO_BE_REPLACED 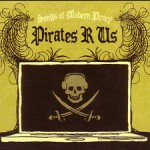