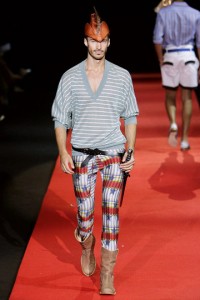 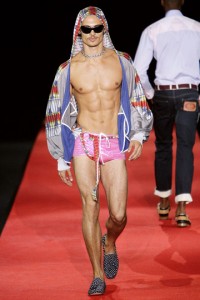 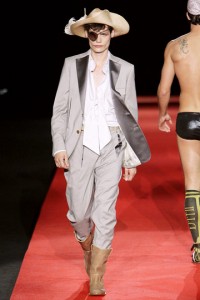 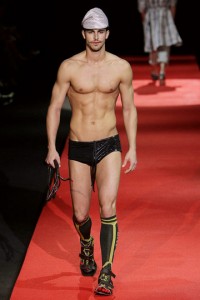 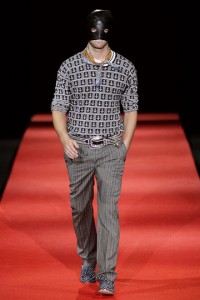 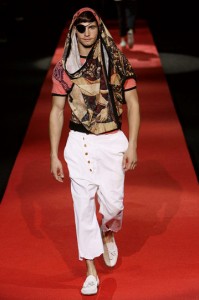 8 thoughts on “Avast: Pirate Chic Returns – And it Frightens Me”