It’s an unusual time, and unknowns gather on the horizon like Frenchmen on a baguette. Let me explain. 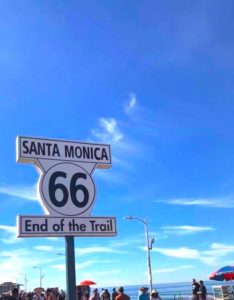 For years, throughout the heyday of Bilgemunky.com, Bilgemunky Enterprises and Bilgemunky Radio, I existed as part of—yet apart from—the pirate community at large. Online and festival interactions had me pleasantly in the thick of things with NorCal, PyrateCon, St. Augustine Pirates Gathering and others seeing me among likeminded sorts who felt like old friends, even if we were rarely in a room together. But I also lived in Milwaukee. Not quite a landlocked desert, but hardly ground zero for swashbuckling revelry. It was a far cry from pirate havens like Portland, Key West or Seattle… and a still further cry from Southern California.

As pirate havens go, SoCal stands apart. I don’t know that they have the biggest pirate community, nor do I know if they have the best. But one could be forgiven for thinking they had both, as no other pirates have branded themselves with the steadfast veracity of the SoCal crews. It begins with the magazines. No Quarter Given and Mutiny Magazine both call Southern California home, and even the late, Baltimore-based Pirate’s Magazine was more than a little SoCal-friendly. It often seemed every other page of these mags was graced with SoCal rogues. It was to such a degree that, if you were a pirate anywhere OTHER than SoCal, you might have felt more than a little adrift.

This perception was only amplified by the very nature of the SoCal pirates, so heavily featured in print and online. Many a celebrity in their own right, these larger-than-life (sometimes, quite literally) figures spared no effort perfecting their pirate looks and personas. Talderoy, Tony Swatton, Morgan, Oderless Eye, Scarlett Harlott, Mister Mac… to name only a very few.  And then there’s the bands: Pirates Charles, Dreadcrew of Oddwood, the Skeleton Crew Pirate Band, the Ben Gunn Society, and (again) Mister Mac. Mix it all with the beach culture, tropical weather and the Disney/Pirates of the Caribbean influence (surprise surprise, many of those recognizable pirate faces you know from the movies belong to actors and actresses in SoCal), and you have a ripe petri dish that simply screams “I am pirate, hear me yarrr.” 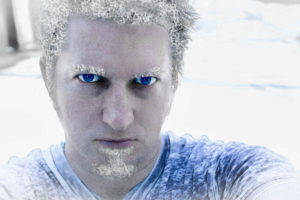 Me celebrating Talk Like a Pirate Day in 2015, Milwaukee Wisconsin.

None of these observations should be considered slights on other pirate havens. Northern California has amazing crews and talent, plus one of the best festivals around. Portland/Seattle is, to my mind, the only true birthplace of Pirate Core (to say nothing of Talk Like a Pirate Day). Gasparilla has Gasparilla, while St. Augustine, New Orleans and Key West each have piracy hardcoded in their historical DNA. And even inland cities like Denver and Salt Lake have remarkably enthusiastic pirate communities. But SoCal has L.A., L.A. has Hollywood, and Hollywood folks know how to make themselves stand out—that is THEIR historical DNA.

So what’s the point of this article? Why am I blathering on, overanalyzing things that needn’t be analyzed in the first place? Because, for me, Milwaukee has become the past, and I’m now residing smack dab at the center of it all. The new Bilgemunky Fortress of Solitude is right in the middle of Los Angeles County,  surrounded by the likes of the Port Royal Privateers, the Buccaneers of Tortuga, the Crew of the Stranglehold—and more than a few Order of Leviathan crewmembers. All those half-a-continent-away, we-have-personal-branding-down-to-a-nautical-science pirates are now practically my neighbors, which bodes interesting days ahead. Me, an until-recently midwestern pirate who did most of his pillaging from behind a keyboard or streaming microphone, has now been plunged body and soul into an expansive hive where piracy has been fine-tuned to levels rarely seen. A stronghold of extroverted giants who quaff rum by the barrel-full, and carry swords of a length that might tickle a whale gizzard.

Ultimately, I guess what I’m saying is wish me luck as I venture forth and look to find a way in this larger, more overtly piratical world. Thus far my explorations have been minimal. The weather’s been cool(ish), and I’ve had to deal with the more mundane aspects of relocation—visiting the DMV and figuring out where the liquor stores are and whatnot. But summer’s approaching, with the infamous Long Beach Pirate Invasion fast in tow. As yet, my bucket boots still smell of mothballs, my rum tolerance is only about 3.4 on the Bonnet-to-Blackbeard scale, and my visage remains the deathly pallor of fresh Wisconsin snow, so there’s work to be done. But there’s also exciting days ahead—here’s to the upcoming SoCal pirate adventures. Yarrr 🙂 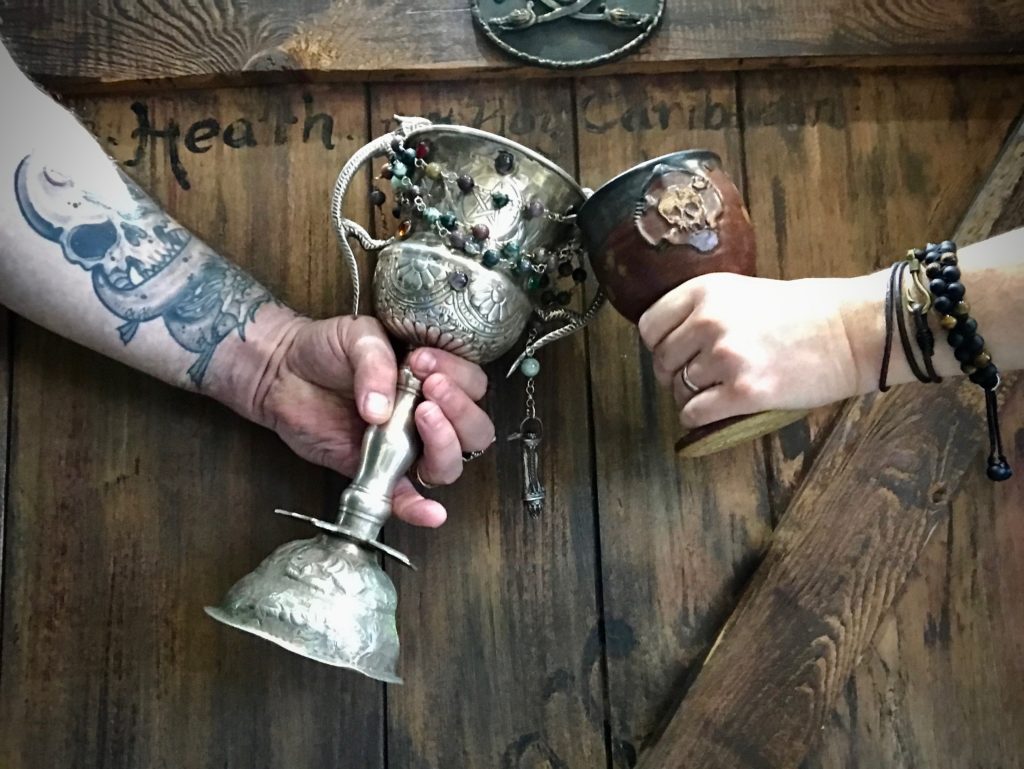 6 thoughts on “Munky on a Strange Shore”