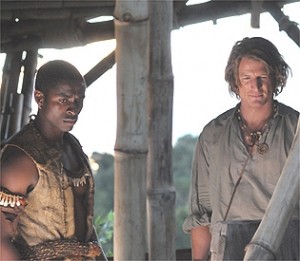 3 thoughts on “‘Crusoe’ faces challenges in quest for ratings – BostonHerald.com”