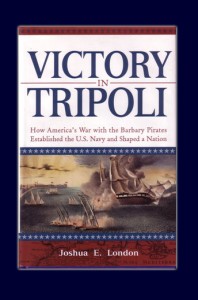 Long before the United Stated won its independence, the Barbary Nations had established a unique relationship with the major European powers – namely that of terror, extortion, and downright piracy. END_OF_DOCUMENT_TOKEN_TO_BE_REPLACED